India was recently elected to the Security Council for the two-year period, 2021-22.   What does this portend for the UN – and for India?

As a serious player within the UN system and also as an active participant in UN peace keeping activities, a respected voice in G-77, a member of G-20, and representing 1/6th of humanity, India should push for the vital issues of governance, transparency, democracy and peace and protection of international law.

But much will depend on how the multilateral system itself evolves over the next few years.

COVID-19 has shaken the global order.  All countries have lost a chunk of their economies, facing deep economic recession, high unemployment, and human fatalities.

The 73rd World Health Assembly decided in May to conduct an independent enquiry into the origin of the pandemic and its handling. The report will go to WHO’s Executive Council, chaired next year by India. The pandemic has created an unprecedented situation.

This 8th term of India in the Security Council, unlike in the past, will potentially present it with a number of challenges and opportunities. India has already made its intent amply clear, by stating that it seeks to address the following:

India has long been pursuing these goals but the timing of a directed push could not have been better. India’s role in advancing outstanding issues can be substantive as it is also known among its peers as a nation with a voice of reason and a firm supporter of multilateral institutions.

India over the period is expected to adopt a “5-S” approach during its Security Council membership for the next two years. This approach is intended at leveraging India’s civilizational strength and ethos embodying elements of Samman (respect), Samvad (dialogue), Sahayog (cooperation), Shanti (peace), and Samriddhi (prosperity). Through this composite approach, India would also like to advocate for a “new orientation for a reformed multilateral system,” (NORMS).

India believes that a genuine multilateralism is needed to reflect contemporary realities, including issues of climate, terrorism, peace and security and technology, guided by dialogue, mutual respect and commitment to international law.

With its global values and positive contribution to ‘the security of the global commons’, India will work constructively with partners to overcome old and new ‘fault lines’ that exist in international systems, sometimes dictated by the veto power. India’s role as an ancient civilization power and its long standing credence in the UN system will further help bring to the world its well articulated ethos of “Vasudhaiva Kutumbakam” – the whole world is one family.

India’s overwhelming election to the Security Council coincides with its 75th anniversary of independence and its G-20 presidency in 2022. The period is also likely to witness an expansion of the G-7, with India likely to join.

Other key developments during the period can likely include firming up of Quad (India, Japan, Australia and USA) – a strategic alliance- falling into place, India’s chairmanship in the executive council of the WHO, a likely preferential trade regime and deepened economic and military partnership with the US.

Alongside these developments would be a variety of India-led efforts:

These developments, in various ways, offer a unique opportunity to India to ramp up its diplomatic outreach leverage on the Security Council seat.

In a fast changing geo-strategic realm, India has steadily been moving away from the traditional notion of non-alignment, which it spearheaded in the 1960s.  The aim, back then, was to retain its own standing without siding with any particular political bloc or ally during the Cold War.

That ‘era of great caution’ in India’s foreign policy, however, may be weaning away from India’s developing long term strategic plan.  India may now step out more decisively, become more confident.

The Security Council is perhaps the most important multilateral decision-making mechanism, but is increasingly polarised. To push an agenda of shared international partnership, India should adopt value-based positions, aspiring for the leadership of the non-permanent members and be the voice of the smaller nations.

There is already a G-4 proposal on the table, in which India, along with Germany, Japan and Brazil, has been pressing their case for reform and expansion of the Security Council, albeit without veto initially. India has consistently advocated for inclusion of African members, based on the regional consensus, towards a reform process that is central to redrawing an inclusive and an equitable international system.

These are challenging proposals.  Informal discussion within the UN has thus far been far from satisfactory, due to vested interests and regional politics.

There are some caveats, given the nature of changing international relations and national aspirations, veering away from regional focus, that India will have to work diligently within the confines of existing realities. Issues like a global convention on terrorism, climate change, digital privacy, connectivity issues and maritime laws, all of these close to India’s heart.

India can potentially leverage its presence in the Security Council in pushing for its own deserving and qualified candidates to head UN organizations, its system and endeavour to get elected to more UN bodies, committees, as well as positions within the system to be able to play a constructive and comprehensive role in helping to crystallize issues of common concern.

India can also leverage mechanisms available within the realm of the non-permanent membership through the power of ‘collective veto’ with 7 of its cohort for any P-5 to pass through the muster for adoption. Non-permanent members also assume rotational presidency on a monthly basis, an opportunity to put a global initiative before the Council.

Ahead of the vote, India had launched a campaign brochure, which highlighted:

These issues are not new, but their context and circumstances have changed over time, raising hopes of new solutions in the near future.

Achieving this, to a large extent, would depend on how India would  conduct diplomacy in the global body, build alliances based on principles of trust and raise issues that go beyond the obvious interests of the P-5.

As the world’s largest democracy, India’s longstanding contributions, recognition as a nation with reason and its record in international peacekeeping operations and humanitarian interventions including during Covid-19, the time is right for a full-view demonstration of its intent and action in helping to reshape the international order, along inclusive and enduring lines.

To make such a comprehensive contribution, however, India will need to shed its historical hesitation, redraw its strategic geo-political-economic options, build democratic alliances and weigh in on substantive issues such as the rules for connectivity, maritime security, terrorism, climate change and a rules-based digital world. 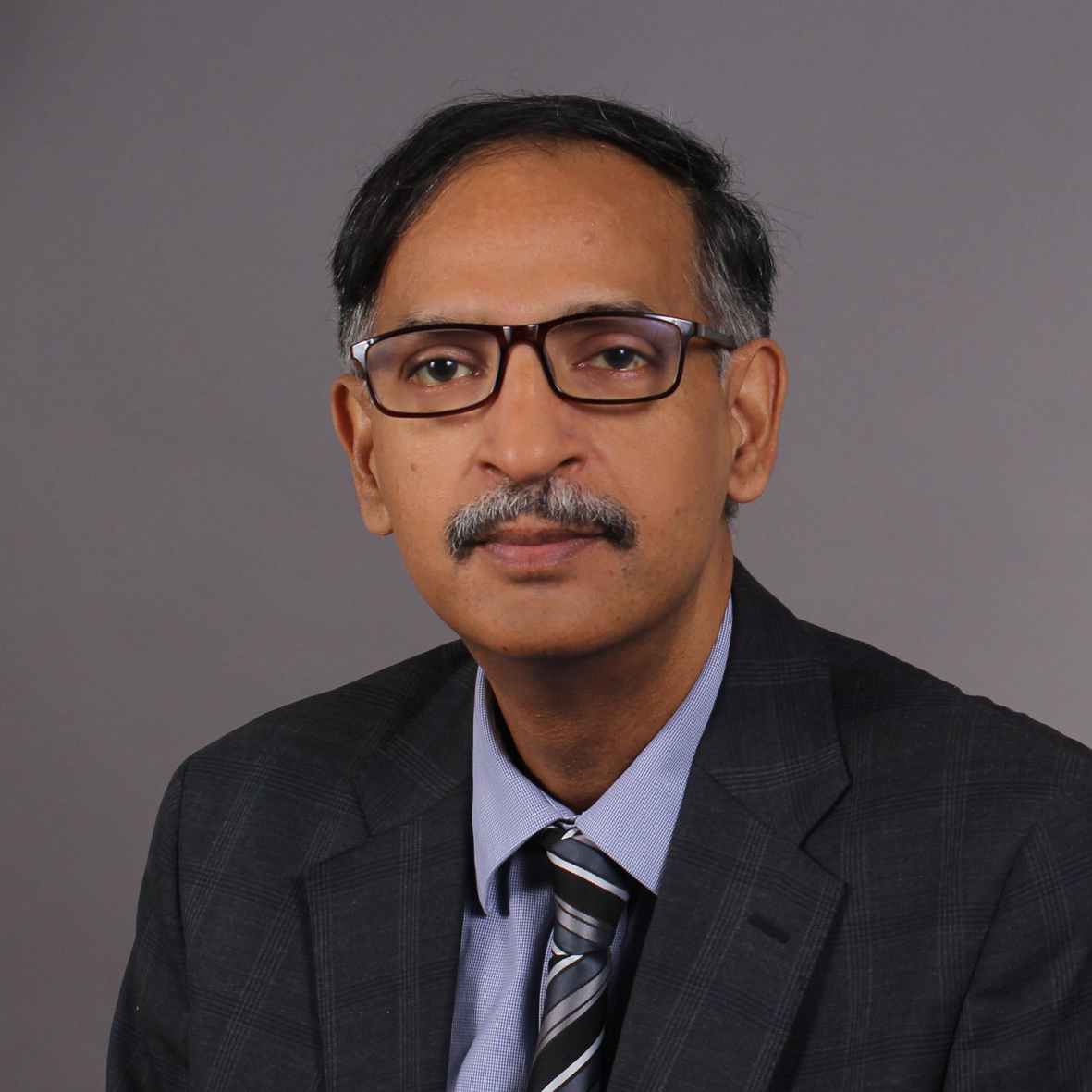