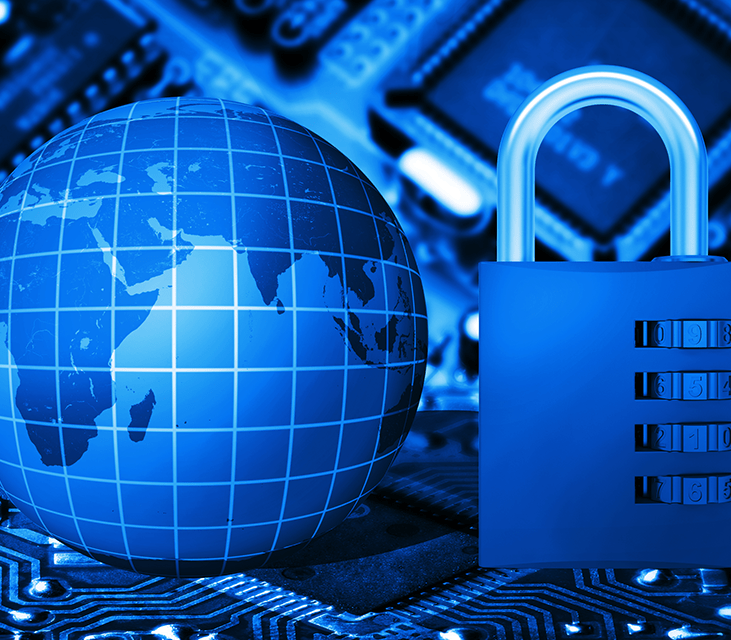 Global security is seen, historically, as the first existential issue for humankind to have had to confront. The twin advent, in 1945, of the UN Charter (26 June), designed to prevent traditional inter-state aggression using conventional weapons, and the first atomic explosion (16 July) was an extraordinary juxtaposition of events.

The existence of weapons of mass destruction which has destructive capacity of global proportion has overshadowed, and undermined, the traditional legal and political premises on which the Westphalian era, and its contemporary constitutional document, the UN Charter, rest. In the 1940s, the central concept for security was seen as the ‘national security’ of each state, and the strategic aim of the UN Charter was to secure ‘international peace and security’.

With the onset of the ‘global age’, however, new concepts have entered academic and diplomatic parlance:

Notwithstanding this conceptual creativity, the traditional Westphalian concepts of sovereign equality of states and of national security remain entrenched in political, diplomatic and legal thought in the early 21st century.

Two challenges in particular confront scholars in conceptually reconciling the future with the past: the action to date by the UN Security Council in the maintenance on international peace and security, and the impact of nuclear weapons on this.

The Centre has been working on both of these.  The question of UN reform, and specifically Security Council reform (explored further in the Global Governance Programme) relates the theme of global security to the framing of global governance. Two of the most authoritative studies on the subject are:

UN Security Council in the maintenance of international peace and security

This subject is closely related to the question of United Nations reform, and specifically Security Council reform. This is also explored in the Global Governance Programme. One of the most far-reaching modern concepts introduced into global thinking is the ‘Responsibility to Protect’ doctrine.  This was conceived by the Independent Commission of that name, in 2001, and submitted to the UN Secretary-General.  It was endorsed by the UN General Assembly in its seminal World Summit Outcome Document (A/RES/60/1, Sept. 2005).  A member of the Centre’s International Advisory Panel, Prof Ramesh Thakur, was a member of the Commission, and one of the report’s principal drafters.

In September ’19, a group of NZ students assembled in Wellington for a symposium on ‘Making Nuclear Weapons Illegal’. Organised by the NZ Centre for Global Studies, the event was co-hosted by Massey University, with collaboration from UN Youth-NZ.

In the second part of the symposium, the students organised their own session, chaired by Renee Moorjani (Secretary, NZCGS) and Jayden van Leeuwen (President, UN Youth). The students prepared a Young Global Citizens Pledge: Making Nuclear Weapons Illegal. The Pledge is shown below.

“We, secondary and tertiary students from across New Zealand, having met in Wellington on 6 & 7 September, hereby pledge to further the agenda: Make Nuclear Weapons Illegal.

We call upon all States, including those who rely on nuclear deterrence directly or indirectly, to adopt a positive approach to the Treaty on the Prohibition of Nuclear Weapons (TPNW) 2017, and to sign and ratify the Treaty no later than the end of 2022.

We pledge to educate ourselves, the youth of New Zealand and to extend this effort to the youth of other nations, on the evidence of intergenerational harm caused by nuclear warfare, the effects of testing and the need to prioritise disarmament over arms control. We call for New Zealand to assume its position as a facilitator in the international landscape, and champion the movement for full nuclear disarmament in the light of the Climate Crisis to protect our shores and those of our vulnerable neighbours in the Pacific Islands.

As young global citizens, and as the generation inheriting the future of this challenging century, we call upon the youth of all nations and members of the United Nations to join us in urging our governments to support this movement for ratification of the TPNW worldwide. Furthermore, as the youth of New Zealand, we urge our government to uphold our commitments to Nuclear Free Aotearoa, condemn pro-nuclear rhetoric and activities from nuclear-weapon states and encourage transparency from the private sector with regard to pro-nuclear funding, with the view to give the public the option to support or boycott those organisations.

We call for reform of the UN Security Council, with a view to strengthening international peace and security as mandated in the UN Charter. Recalling our recent experience of terrorism, we support a dialogue among all cultures with a view to enhancing mutual understanding among us all, as global citizens, to strengthen universal peace, also envisaged in the Charter.”

We hereby establish a Young Global Citizens Movement for Ratification of the Treaty on the Prohibition of Nuclear Weapons 2017 based in Wellington, New Zealand as a precondition of universal peace. We will now seek to build a world-wide network for the Movement.

Below are the drafters and signatories of the Pledge.