The Concept of Global Sustainability

Global sustainability is the second existential threat facing humanity, equivalent in magnitude and danger to the existence of nuclear weapons.  The Centre therefore treats Global Security and Global Sustainability as the two thematic programmes, of equal import and urgency.

In many ways, sustainability is a more complicated danger than the weapons, because it has to do with how humans conduct their daily lives — the increasing global population from 1 billion about 200 years ago to 7.5 b. today; the increasing production and consumption patterns per capita, and the intensifying threat of climate change.  After 10,000 years of stable climatic conditions during the Holocene in which humankind settled into a post-nomadic life and developed civilisation, we have within the past 100 years or so entered a new age — the Anthropocene in which the fate of planet Earth is directly affected by, even determined by, human action.

In fact, the danger of global sustainability extends more broadly than climate change.  The World’s leading scientists have identified nine planetary boundaries whose threshold (minimum or maximum) must not be breached if Earth is to remain stable and humanity and other life-forms enjoy a normal existence.  All affect the global commons, which essentially lie outside jurisdictional reach of national governments and which suffer the fate of the ‘tragedy of the commons’.

One of the most authoritative studies on global sustainability, within the context of global governance, is:

The challenge of developing an appropriate legal framework to deal effectively with the problems of the global commons is immense.  The Centre’s focus on planetary boundaries is part of its work in this area.  But the question arises whether contemporary international law is adequate to handle such global problems.  And there is the broader underlying issue whether global sustainability requires a more rigorous ethical foundation, not only on the part of nation-states but individual humans in the era of the Anthropocene.

The concept of planetary boundaries is the creation of Prof Johan Rockstrom, Director of the Stockholm Resilience Centre, University of Stockholm, and colleagues.  It was originally published in 2009 (in the journal Nature) and has been modified since.  [see below]. https://stockholmresilience.org/research/planetary-boundaries.html

A member of the Centre’s Board, Prof Klaus Bosslemann, has authored a number of seminal books on the subject of global sustainability:

In Earth Governance, Prof Bosselmann describes how the United Nations, together with member states, can draw from their own traditions to develop new, effective regimes of environmental trusteeship. Only an ethic of trusteeship and stewardship, he maintains, will create the institutions, laws and policies powerful enough to reclaim and protect the commons.

The Centre’s Director, Dr Kennedy Graham, was involved in early international work on climate change, through his role as Secretary-General of Parliamentarians for Global Action.  In June 1990, he convened  what was perhaps the first parliamentarian workshop on the subject in Bellagio, Italy, bringing together leading MPs from 14 major countries.  Benefiting from input from IPCC experts engaged in the 1st Assessment Report, the group produced The Bellagio Statement: Global Warming: North-South and the planetary partnership, calling for a 50% reduction in global emissions off 1988 levels by 2010. The Bellagio Statement can be seen here.

Climate change has been described as “a diabolical policy problem ….. harder than any other issue of high importance that has come before our polity in living memory.  To deal with it effectively involves many different policy areas. … The financial implication of climate change – impacts, adaptation and mitigation – are huge and growing. There is a need for massive deployment of technology, a sector notoriously difficult to regulate.  Climate change also involves time-frames unknown in public policy.  There is currently no overall governance arrangement to integrate all these dimensions.  The Bonn-based UN Framework Convention on Climate Change (UNFCCC) secretariat, with its mandate defined by the existing convention and its protocol, can easily be seen as too narrow in scope and expertise, and too small to cope with the scale and complexity of this global challenge.

Board member Prue Taylor (Auckland University) has recognised expertise on the ethics of sustainability.  As early as the late 1990s, she argued that international environmental law was fundamentally flawed and unequipped to meet global challenges. She examined international legal responses to global climate change by analysing key concepts such as the doctrine of state sovereignty, the law on state responsibility, environmental rights and the common heritage of mankind.

Similarly, the Centre’s Director, Dr Kennedy Graham, has prescribed a ‘qualitative change’ to the traditional conceptual framework for political perception, analysis and prescription, to tackle successfully solve the problems of the global commons.   A new framework is needed in three fundamental ways — analytical, spatial and temporal.

The Centre has been active on global sustainability issues since its inception in 2013. The Ecological Footprint and the Planetary Boundaries are probably the two most critical concepts for governmental and non-governmental thought and action today.

The Centre has held two of its Annual Lectures on the subject of the planetary boundaries.

Both lectures can be found on the Waiheke Annual Lectures section of this website.

In May 2014, the Centre collaborated with two other institutions, Victoria University’s Institute for Governance and Policy Studies and the UN Association of New Zealand (UNANZ) to hold a one-day conference in Wellington on the concept of ‘global public goods’ and its relationship to global governance and the global commons.

See the flyer for the conference: 2014 Global Governance Conference flyer

A member of the Centre’s International Advisory Panel, and leading authority on the subject, Prof Inge Kaul of the Hertie School of Government, Berlin, prepared the key-note address. In the event, Prof Kaul was unable to travel to New Zealand, so her paper was delivered by Prof Bosselmann.

The programme is here: 140221 Conference Programme

3. The Global Economy and Global Governance

The focus on sustainability does not absolve the international community from ensuring that the global economy provide adequate development for all of humanity.  Indeed, one of the seminal reports of the modern era, Our Common Future, (World Commission on Environment & Development; 1987) coined the phrase ‘sustainable development’ which has guided international organizations and national governments ever since.

The role of the Bretton Woods system of organizations (IMF, World Bank, GATT-WTO) does not attract as much attention as it should in understanding how global governance and global law might assist in achieving sustainable development.  A member of the Centre’s Board, Rod Oram, has commented on this, in his contribution to the 2017 Special Edition of the Policy Quarterly:

There is also a clear ethical-legal dimension to ensuring that global governance and law evolve in a manner that meets the development needs of all the world’s peoples.  Prue Taylor has written on this: see her recent article: 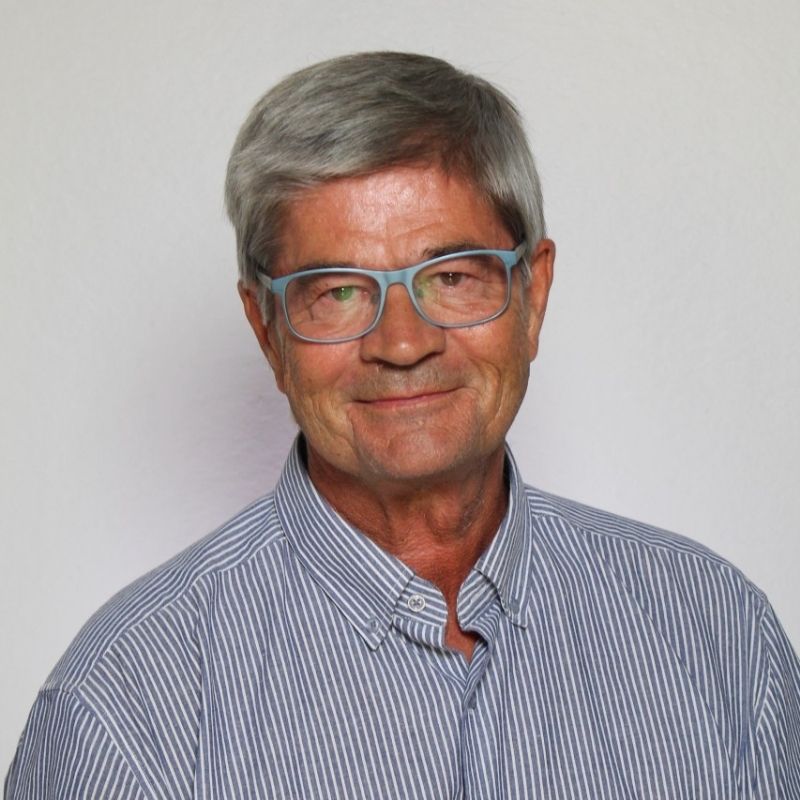