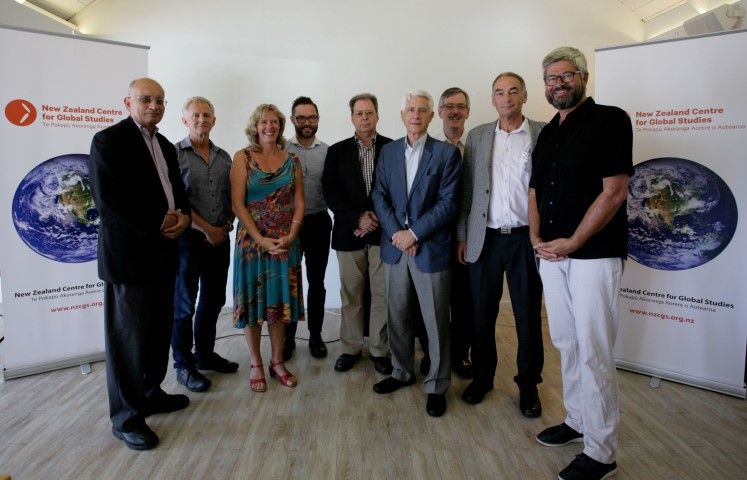 NZCGS is a non-profit charitable organisation undertaking research and policy analysis on global affairs and New Zealand’s role within that realm. NZCGS was established in Waiheke, New Zealand in 2013 by founding Director Dr Kennedy Graham and has since focused on research in disarmament, sustainability, peace and security, human rights and international organisations.

NZCGS is governed by a Board of Trustees supported by two Advisory Bodies- The International Advisory Panel and the Young Global Scholars Group. 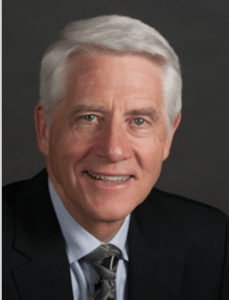 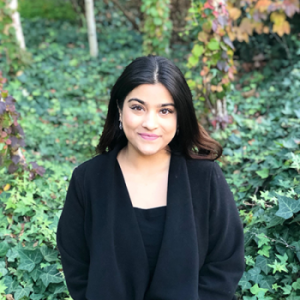 Special Publication on the Centre

Articles by NZCGS Board Members, edited by Jonathan Boston.

Policy Quarterly is the journal of the Institute for Governance and Policy Studies at Victoria University, Wellington, NZ.

It is targeted at readers in the public sector, including politicians and their staff, public servants and a wide variety of professions, together with others interested in public issues.

Its length and style are intended to make the journal accessible to busy readers. 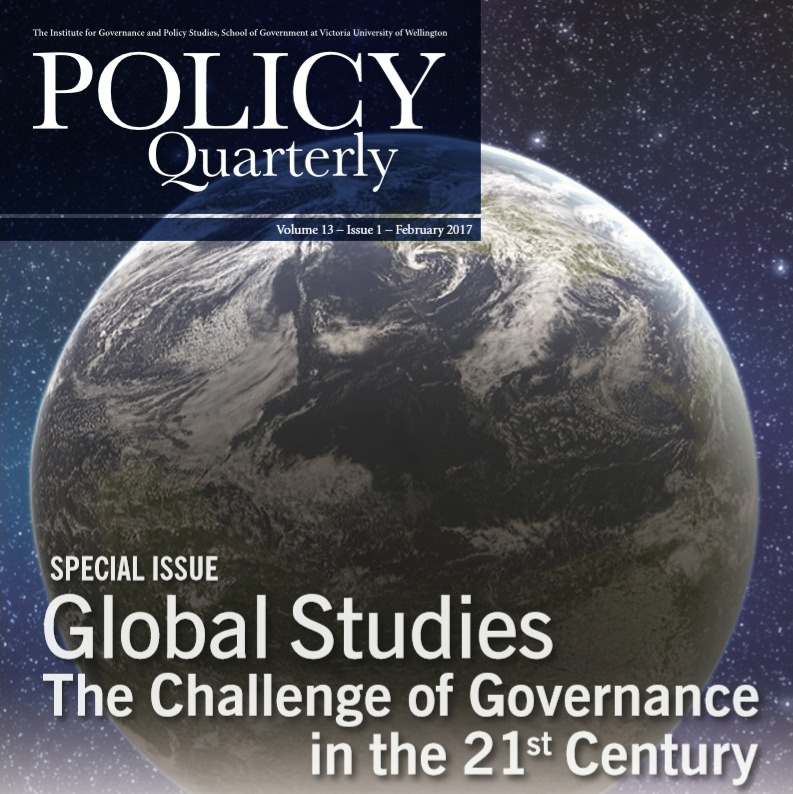