On 22nd January, 2021, the TPNW came into force with the requisite fifty nations having ratified the treaty. Since then, several others, including Cambodia and Philippines have joined. The background has been dealt with at some length in my recent article.

The key component is held at Part II, Article 1 ‘Prohibitions.’ These ‘shalt nots’ seem fairly straightforward. At first sight, full compliance would seem to present few problems for governments that lack the means or inclination ever to aspire to possess nuclear weapons.

However, one item on the list of prohibitions could raise problems for some parties to the treaty and for some others that would become so. Article 1 (e) states that each state party undertakes “never under any circumstances” to “assist, encourage or induce, in any way, anyone to engage in any activity prohibited to a State Party” under the Treaty.

Many non-nuclear nations have decided their security requires aligning with one of the nuclear-armed states, irrespective of whether that state happens to wield nuclear weapons. For these, a careful reading of Article 1, section (e) demands our attention.

As things stand, many non-nuclear weapons states are in formal alliances with one, two or three of the western nuclear weapon states: the US, UK and France. Of these states, the US is especially egregious in its breaches of the TPNW’s prohibitions, and is openly hostile to the TPNW, actively lobbying other nations against signing or ratifying the Treaty.

In return for US protection, allies are expected to allow their territory to be used for – and their military forces to partake in – joint military exercises, military research and development, psyop and intelligence gathering operations. Expenditure is demanded of such allies to make their armed-forces inter-operable with those of their nuclear-armed protector. As Australia, New Zealand and many NATO countries have experienced, the cost of alliance can include participation in such breaches of international law as the invasions of Afghanistan and Iraq.

Nuclear weapons are at the apex of US military posture and are continuously in a state of launch readiness. The United States is also in the process of modernising its nuclear weapons and their means of delivery, despite its legal obligations to reduce the salience of nuclear weapons. Furthermore, it is continuously refining and developing new doctrines for their utilisation. The effectiveness of this endeavour is entirely dependent on the technical, tactical and strategic support offered by the totality of the US military machine, including allied capabilities.

Though it could be argued that a nation that provides military assistance to a nuclear power might not be directly ‘assisting, encouraging or inducing’ US nuclear forces, such nations are undeniably providing comfort to other sections of the US military that do. As such, can it be argued that close military alliance with a nuclear armed state that demands military assistance in return, is not permissible under the terms of the TPNW? Some experts in international law argue that it is indeed permissible, but are they allowing too much expediency and flexibility in their interpretation of the Treaty’s provisions?

This question needs to be asked with circumspection. On one hand, countries such as New Zealand currently face no realistic military threat to their territorial integrity such that their own internal resources properly prepared, could not counter. Their alliance with nuclear powers is not driven by a need or desire to shelter under a nuclear umbrella (and indeed New Zealand long ago rejected this arrangement). It is simply an accident of European colonial history that their defence and security policy has tended to align with the West when their national interest would be far better served by neutrality.

On the other hand, the situation of Vietnam, a peaceful ratifier of the Treaty, is rather different. The celebrated three ‘noes’ of its foreign policy: “no military alliances, no aligning with one country against another, and no foreign military bases on Vietnamese soil,” while they could easily be adopted by more isolated states, are problematical for states such as Vietnam, which are in close territorial proximity to potentially hostile nations. Despite this, Vietnam refuses to shelter under anyone’s nuclear umbrella, or give comfort to another nation’s aggressive intent. In stepping forward to be counted among states wishing to contribute to the prohibition of nuclear weapons, Vietnam is helping humanity move genuinely closer to the removal of the existential threat that these weapons pose. Vietnam’s ‘three noes’ and TPNW compliance are examples that many more nations could follow – including, in my opinion, New Zealand. 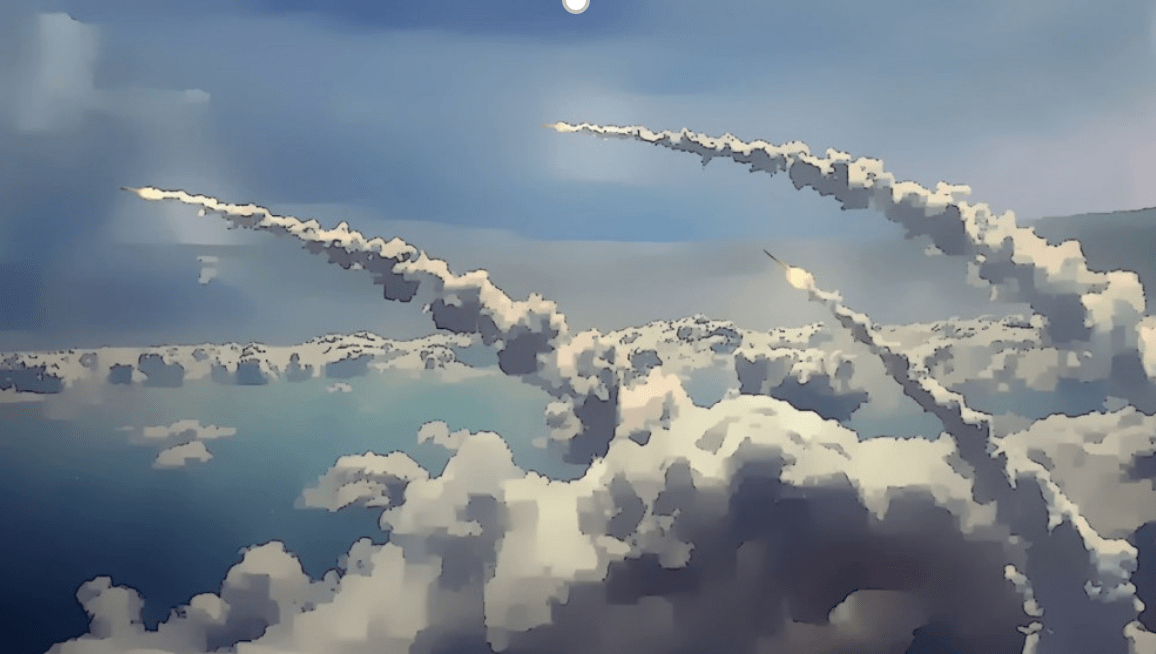 Hugh Steadman was commissioned into the British infantry in 1961. He served as a Cold War warrior with BAOR and in Berlin, a peace-keeper in Cyprus and an Intelligence Officer in the Sultanate of Muscat and Oman. Having resigned his commission, he took a degree in Politics and International Relations at Southampton University. In 1985, the family emigrated to New Zealand and settled in Marlborough. Now retired from business, Hugh blogs on global affairs at www.khakispecs.com and www.paddlenow.org.nz