In Part II of this blog series, three conclusions were drawn:

As always, it’s more easily said than done.  But let me explore this some more, and move to a final conclusion.

First off, to clarify the reasoning in Parts I and II, four comments follow:

The critical role of former leaders

Part II (18 April) identified a number of eminent bodies calling for such change: various independent commissions, the WHO/WB Global Preparedness Monitoring Board, Future Earth Institute, a Call by the Elders, and the Open Letter to the G-20 signed by a hundred former national leaders.

Former leaders fulfil a major function, combining past experience with current freedom to judge what is imperative, and what might be politically feasible. In doing so, and making a collective call, they give guidance and backing to current leaders – they who carry the responsibility of decision-making, with immediate and far-reaching accountability.  This is how it should be.

The seminal nature of the moment

The seminal nature of the current pandemic, including the need for a global response plan, has become clearer, even within the past week:

Since Part II (18 April), new calls for systemic change have been issued.  The first envisages major, but linear, reform to the UN system. The others seem to suggest systemic change. Thus:

Worth recalling, again, the statement by the UN Secretary-General: “This pandemic is the greatest test we have faced together since the formation of the United Nations.”   More recently (30 April), he made the following observation:

“There is … a disconnect between leadership and power. We see remarkable examples of leadership but they are usually not associated with power.  And where we see power, we sometimes do not see the necessary leadership.”

For its part, the WHO co-hosted (24 April), with the President of France and the Gates Foundation, a virtual meeting with political leaders (11 heads of state/government, the UN Secretary-General, the African Union chair and G20 President) plus health leaders from the private sector.   They pledged:

“… to work towards equitable global access based on an unprecedented level of partnership. They agreed to create a strong unified voice, to build on past experience and to be accountable to the world, to communities and to one another.”

So, the call from the increasingly vocal global civil society, the most eminent former leaders of our contemporary era, and global corporate leaders is becoming increasingly urgent and clear.  The evidence is there: a gathering view that systemic change appears now to be necessary.

A potential moment. group, and path

What, then, might be the accumulated advice from these experienced leaders and experts, comprising perhaps an unprecedented ‘collective intelligence’ and ‘emergence’ of the global community?

Perhaps something along the following lines. 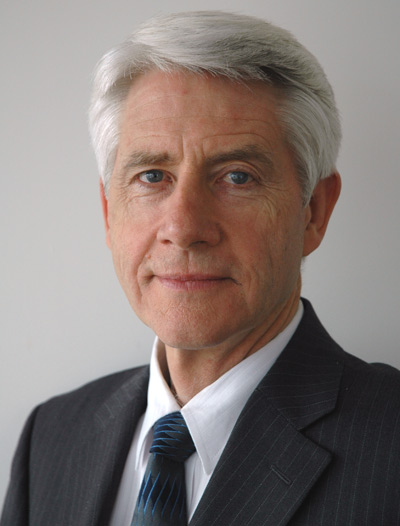 Dr Graham, a former diplomat, university lecturer, UN official and MP, is Director of the Centre.