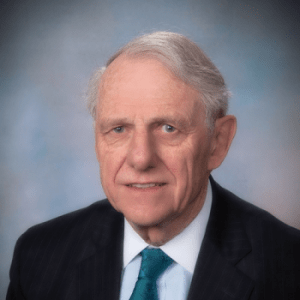 Roger is Board of Governors Professor of Law at Rutgers University, Camden.

He is an internationally-recognised expert on a range of global issues, including nuclear disarmament, human rights and international criminal law. Qualifying from and teaching at Victoria University of Wellington, Roger then worked in the NZ Dept. of Justice and the Ministry of Foreign Affairs and Trade, before spending most of his career in the US.

He has taught also in Iowa, Pennsylvania, Miami, Austria (Graz) and Fiji.

Roger served on the UN Committee on Crime Prevention & Control, and represented both Samoa and the Marshall Islands before the International Court of Justice.Criminal Law Forum: An International Journal.

In 2015, 42 of Roger’s professional colleagues from around the world published a Festschrift: For the Sake of Present and Future Generations: Essays on International Law, Crime and Justice in Honour of Roger S. Clark (S. Linton et al, Eds., Brill Nijhoff; Leiden, Boston).