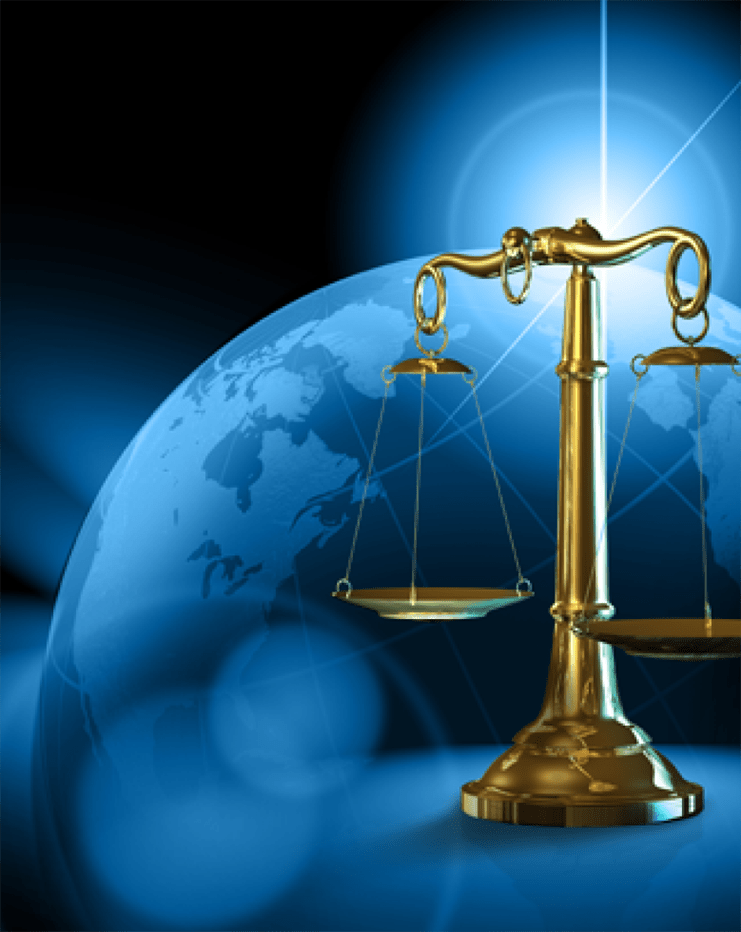 The idea of ‘global law’, as a development of traditional, consent-based, international law, is a challenging subject in the early 21st c.  The stress from the deteriorating global environment, the burgeoning global population, and widespread socio-political instability are causing inter-regional migration resulting in heightened nationalism and diminished universalism. This notwithstanding, the rational approach to inter-human relationships, including international political and diplomatic relations, requires a strengthened rule of law. Many of the young generation of leaders at the 73rd UN General Assembly in 2018, including the NZ Prime Minister, called for retention and indeed strengthening of the ‘multilateral rules-based order’. In the early 21st century, five levels of law might be discerned, namely:

Yet the four levels of law identified above (excepting ‘domestic’ law) still rely on treaty-making among nation-states for codification of law, even though their application and their consequential impact extends beyond the traditional national interest.  At present only customary international law goes some way to ameliorating this shortcoming. Apart from domestic law, the other levels of law reflect serious weaknesses in terms of legislative and enforcement capacity and effectiveness.

The weaknesses of traditional international law render it inadequate for the 21st century, in particular:

How the law can be conceived, drafted and codified, and observed and enforced, at the global level is the quintessential challenge for today’s international lawyers, diplomats and political leaders.  Authoritative studies on the subject include the following:

Legal concepts at the supranational level draw from three areas of thought: jurisdictional responsibility, customary law, and constitutionalism.  Each is subject to active exploration within the academic and policy communities.

1. Jurisdictional responsibility and the ‘common interest’

The UN Charter is in the name of ‘We the Peoples of the United Nations’. Its preamble contends that armed force shall not be used ‘save in the common interest’, and Article 1 requires the Organization to be a centre for harmonizing the actions of nations in the attainment its ‘common ends’. Since then, juridical thought has increasingly engaged with the notion of the ‘common interest’ of humankind, specifically:

The challenge remains for UN member states to refine the positivist approach to treaty-making in a manner that faithfully responds to this higher interest.

The relationship of customary international law to global constitutionalism is a central focus of study in the development of global law.  The ICJ Statute defines customary international law as ‘a general practice accepted as law’, deriving from either of two sources: the general practice of states and what states have accepted as law. There are two levels of customary international law: a custom that reaches the level of a ‘peremptory norm’ (ius cogens) and one that does not.  Peremptory norms are of universal validity and are non-derogable. They are generally accepted as including prohibitions on slavery, torture, genocide, wars of aggression, and crimes against humanity.  Such peremptory norms might be seen as a legitimate part of the contextual foundation of global constitutionalism. Much of international law including customary law, however, is regarded by some as unduly Western in origin and influence.  Prof. Yasuaki Onuma, for example, has been critical of the role played by ‘traditional West-centric international law’ in the development of global law.  As he put it: “ [I]mportant notions in the global constitutionalism and legal order, such as jus cogens, obligations erga omnes and hierarchy of norms in international law, all presuppose the notion of international law with universal validity. How and to what extent can norms of international law assert universal validity, transcending national, regional, cultural, religious and civilizational boundaries? How can they be realised in international society where power, interests and value judgements of its members are so diverse? These constitute crucial problems in the deliberation of global legal order in the 21st century.”  Y. Onuma, A Trans-civilizational Perspective on Global Order in the 21st Century (In Macdonald & Johnston, p. 172) Useful articles on the subject, both supportive and critical, include:

The concept of global (or world) constitutionalism has been a central focus of progressive thinking in international law, relating to the concept of global governance.  This includes, but is not confined to, the question of the extent to which the UN Charter might be seen as an incipient version of such a constitutional document.  Relevant studies on this important topic include

The Centre has been active on many fronts in respect of the relationship between global governance and global law, in particular in two areas: the global commons and individual criminal law. Global Law and the Commons In the 2017 Special Edition of Policy Quarterly, Board members focused specifically on the manner in which contemporary law is striving to meet the challenges of the global commons.  In particular:

Other comparable contributions can be found in the Global Sustainability section) Transnational law Board member, Prof Neil Boister, has earned international recognition in this area of work, in particular with his book:

The book gives an introduction to the subject and then covers, in addition to the above issues, new challenges such as cyber-crime, wild-life and pollution offences and trafficking in cultural property.  It also analyses new techniques of investigation, including surveillance. Individual Criminal Law The Centre has been especially active in exploring one aspect of international law in particular, namely, the accountability and liability of the human individual, particularly political leaders, in international law, rather than simply state responsibility.  The establishment of the International Criminal Court, under the Rome Statute 1998, and its assumption of jurisdiction in 2002 over three of the four major crimes in the Statute, has been a matter of focus.

The Crime of Aggression  The Centre has been especially active on the fourth crime under the Rome Statute, namely aggression (in manifest violation of the UN Charter) as an individual leadership crime. In July 2016, the Centre convened a major symposium in the Beehive Theatrette at the NZ Parliament, collaborating with the International Law Association (NZ Branch).  Advisory Panel member, Prof Roger Clark gave the keynote, with two respondents replying — Attorney-General Hon. Chris Finlayson and former Justice Minister Hon. David Parker. Professor Roger Clark lecture: “Making Aggression a Leadership Crime in 2017: The Rome Statute and the Kampala Amendment” at Parliament on 11 July 2016, at invitation of the New Zealand Centre for Global Studies. In July 2018, the Centre convened a seminar, at the Law Faculty of Victoria University of Wellington, to mark the entry-into-force of aggression as a crime under the Rome Statute. In February 2020, the Centre’s Director lodged a submission to the Parliament’s Foreign Affairs Committee on the subject of ratification and domestic implementation of aggression as a domestic crime in NZ law.  A Bill is currently before the House.  The submission can be found in the Programmes Section (Global Law; The Centre’s Work).

“Making Aggression a Leadership Crime in 2017:

The Rome Statute and the Kampala Amendment” at Parliament on 11 July 2016, at invitation of the New Zealand Centre for Global Studies.

Audio: Recording from the Lecture